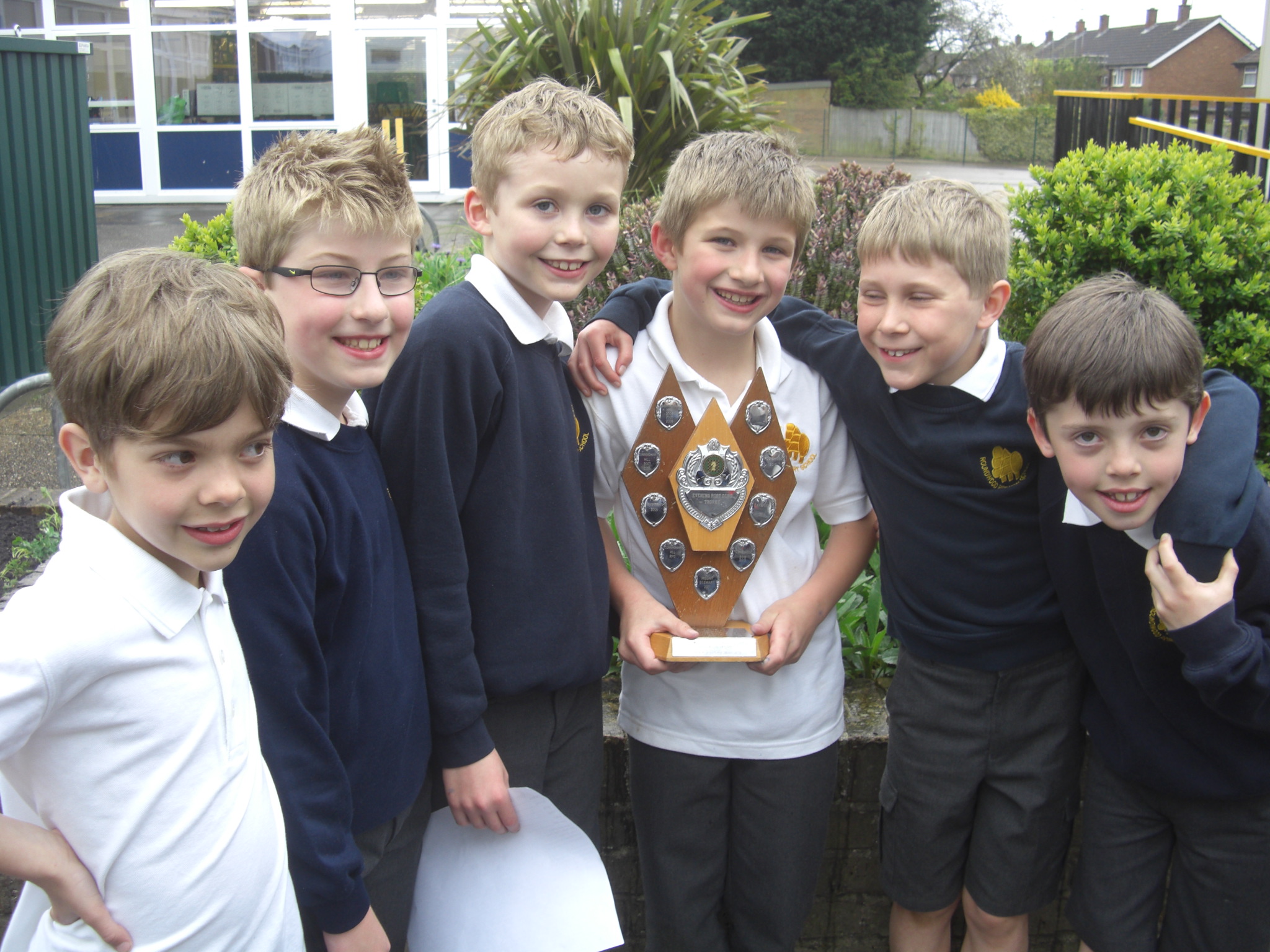 Each school plays 6 rounds over 3 sessions on the following dates:

Allowing 45 minutes per game, we should be finished by 5.30 pm on each day.

Each team has 6 players who are ranked in chess playing ability from 1 to 6.

The competition is free, but a voluntary contribution towards refreshments would always be gratefully received.

The team winning the South West Herts Primary School League receives the Watford Evening Post Echo Trophy which is held for one year.